The 12 Tastes (or more) of Christmas!

The 12 Tastes (or more) of Christmas! 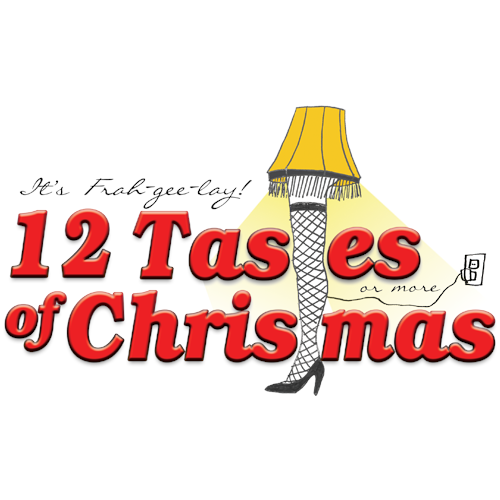 Say it with me: "Frah-gee-lay!" It's Italian for encore’s 12 Tastes (or more!) of Christmas, set to the theme of “A Christmas Story.”

Over 30 local drinkeries and eateries will vie for the Old Man’s “Major Awards” for Best Bite, Sip, and Decorated Booth on December 12 at Brooklyn Arts Center and its adjoining Annex. Attendees can dress up to the theme for a chance at prizes, too.

This event is presented by encore magazine—ILM's alternative voice for 35 years! 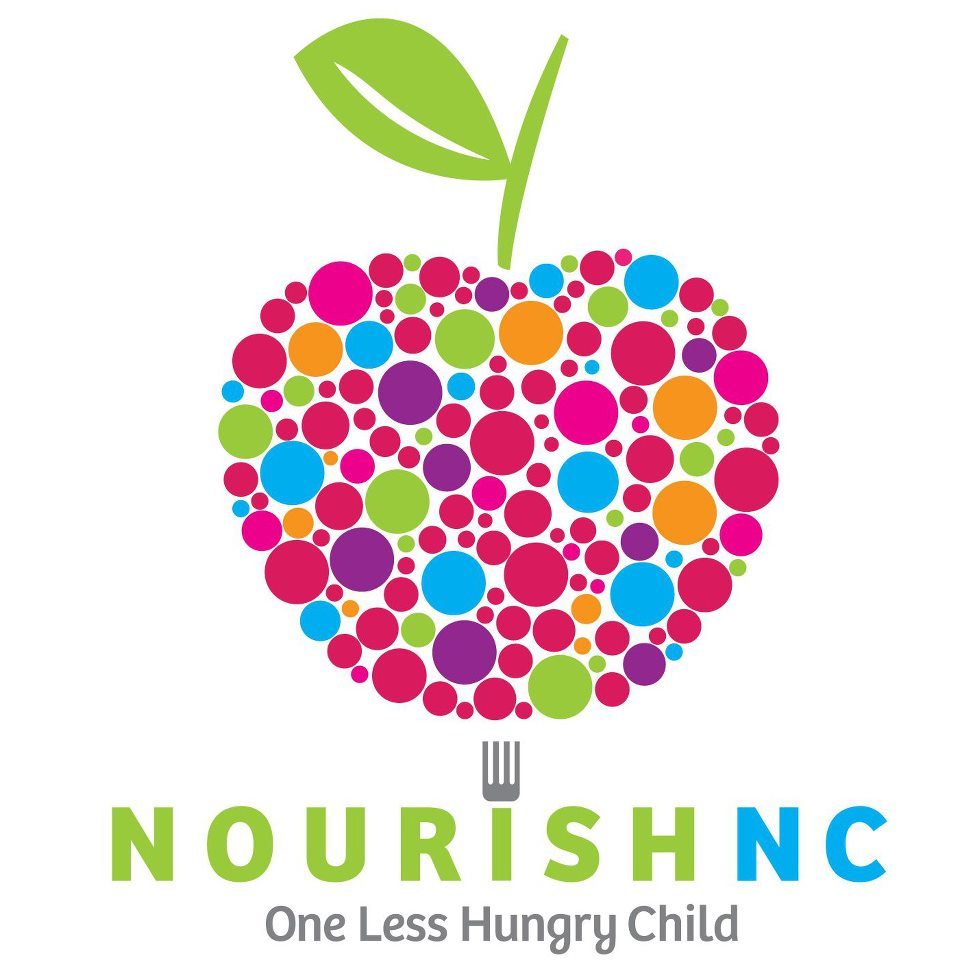