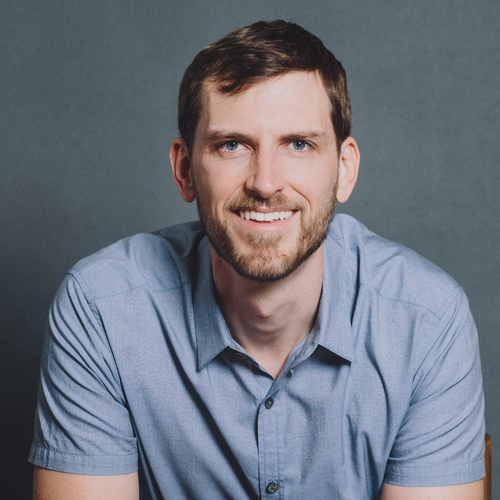 Originally from Washington DC, Ryan Conner has been on the Late Late Show with James Corden, and was a Top-10 finalist on the most recent season of NBC’s Last Comic Standing, where judge Norm MacDonald called his first set “The best 3.5 minutes I’ve seen in five years.” In addition to touring the country doing stand-up, Ryan is a writer/producer for MTV’s Ridiculousness, and was a contributing writer for two seasons of TruTV’s “Billy On The Street.” You can hear his album “Live From An Old Prison” anywhere albums can be heard. 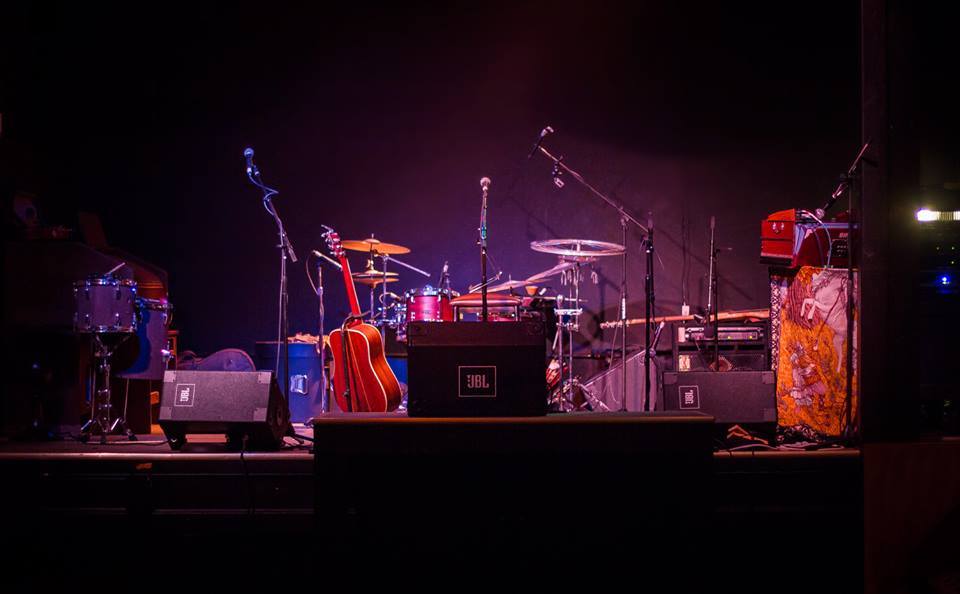